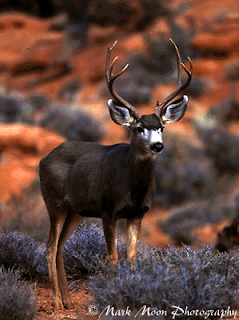 I was calm on that day ..... as usual. I knew there is a competition coming up , and i had to write something .......... atleast something , because it was over 10 am and i was the only entry registerd from AFMC. For my big relief , some AFMCites joined later....... so i was not the only one to blaim for defeat. And thus began the Hindi Poetry Competition...........

I had several topics , out of which i m not sure why did i picked up this one. Maybe it was a little contemporary to me at the time. Anyways..... here is what i wrote -


The poem was eventually able to win me an ice-cream, when i sang it on a mike for a senior's girlfriend later that afternoon. The competition was one by a KMC guy , whose poem i actually admired very much.